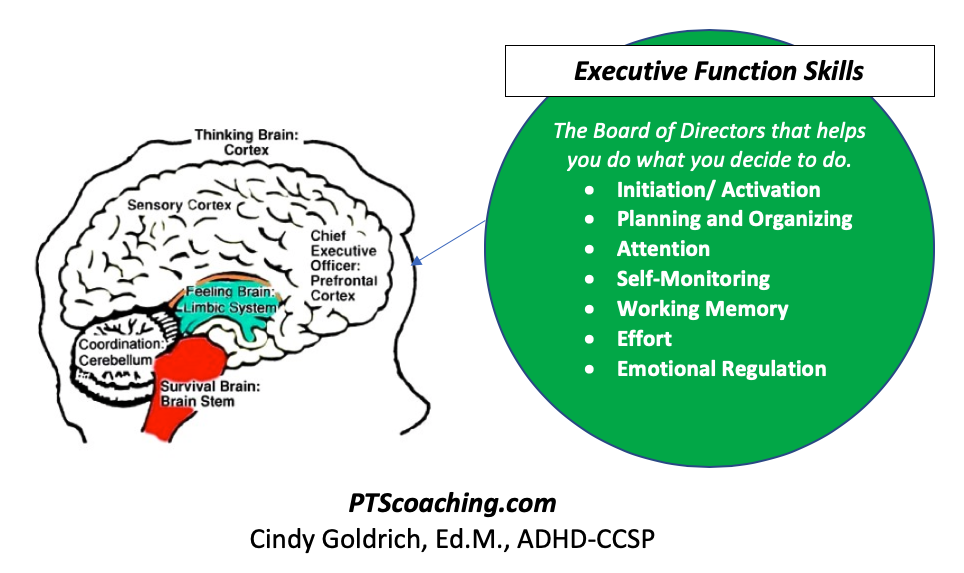 This blog post originally appeared on WootTutor.com As parents, we want nothing more than for our children to reach their potential and thrive in the world. Fortunately, science now helps us understand what gets in the way of some people being able to achieve their goals, large and small. You may have heard the term “Executive Function.” It is part of the brain located in the prefrontal cortex, and it is the last part of the brain to develop. Executive … Read more Physical activity is valuable for all children. And involvement in organized sports can bring important skills and life lessons. But when a child has ADHD there can be some added challenges. And when the coach working with the child is unaware of the unique challenges this child faces, there can be added stress – and wonderful missed opportunities for fun and growth. I recently learned of Susan Stout. She provides a wealth of information to help all kids benefit from … Read more For over ten years, I have been working with parents of children who have ADHD, executive function challenges, learning challenges, and behavioral challenges. When parents initially contact me, they are often seeking support to help their children directly.  Our skilled Coaches do provide direct support to teens and college students. But, parents sometimes become disappointed to find that their child is not ready or willing to fully engage in the coaching process, yet. While parents may feel it would be … Read more 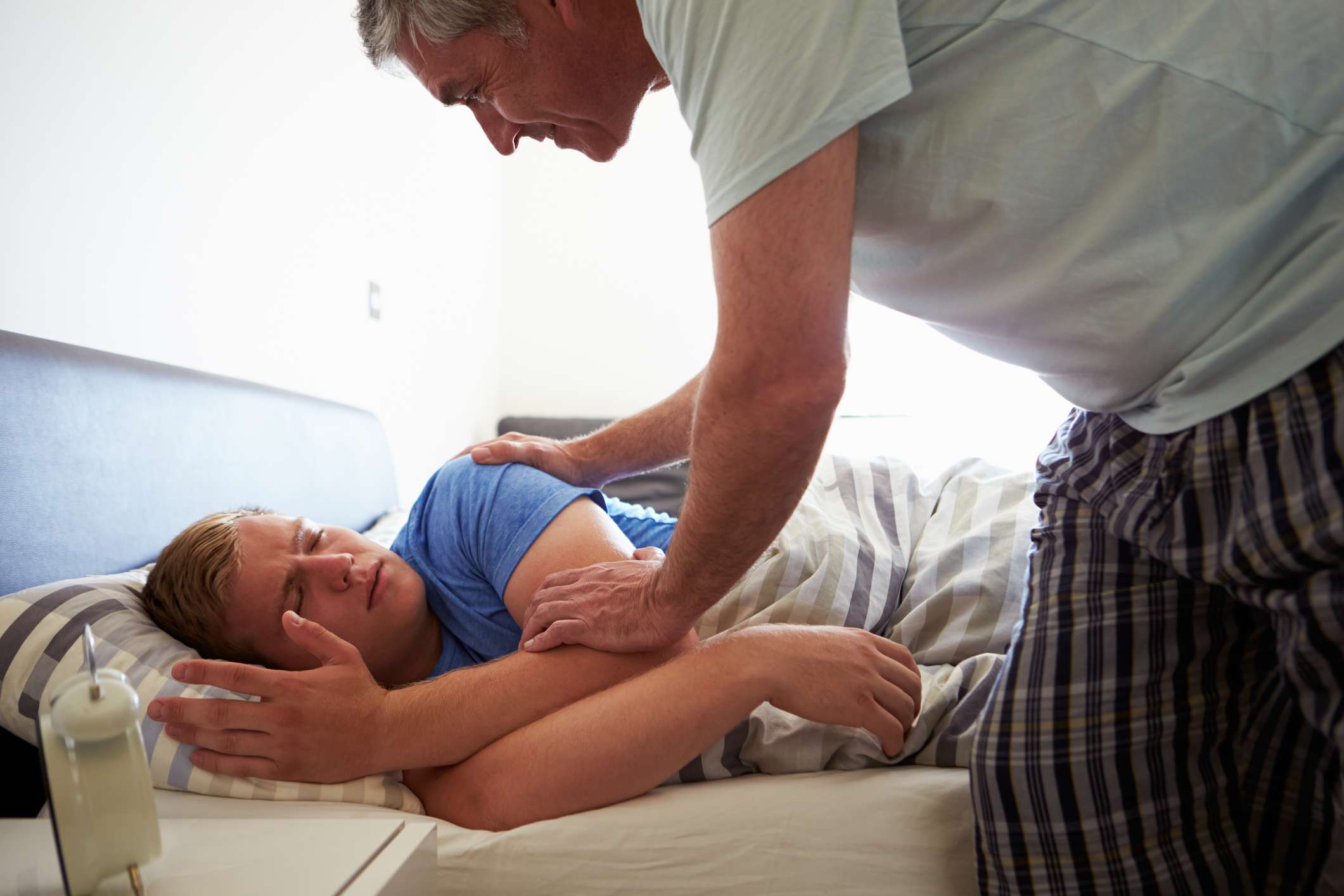 In a previous article, What makes sleep so difficult for kids with ADHD, We explored the difficulties that children and adolescents may have with falling asleep.  As we have mentioned in many sessions with parents and professionals, research shows that between 25 and 50% of people with ADHD have clinically reported sleep difficulties. These can be attributed to biology, stimulant medication side effects, lack of consistent bedtime routine, and characteristics related to the ADHD itself. For many parents, getting their children … Read more September 28, 2018 No Two Parent Experiences Are The Same Every person is born with a unique chemistry, physique and temperament – and no operator’s manual!  This understanding is why the guiding principle of “parenting the child you have” is a pillar of PTS Coaching’s positive parenting mantra.  Whether we are conscious of it or not, we each have a belief about how we are supposed to parent a child.  We stand by these beliefs until our instinct or logic … Read more Oppositional Defiant Disorder (ODD) is characterized by excessive anger, frustration, arguing, stubbornness and defiance. The correlation rate for being diagnosed with ADHD and ODD is staggering, ranging between 60% and 80%. It is the most common co-existing condition associated with ADHD and people with ADHD are 11 times more likely to be diagnosed with ODD than the general population. Anyone familiar with ADHD knows that its core components are Inattentiveness, Hyperactivity, and Impulsivity. Yet, very often I receive calls from parents … Read more

Scroll back to top